All posts in Announcements

Collegian Media Group is now accepting applications for staff positions for the 2020-2021 academic school year. Our organization is one of the largest student employers on campus; annually we hire over 150 students to contribute to several publications, advertising team, and other student positions in our organizations.

The following leadership positions are open for application:

The editors of The Collegian newspaper, Manhappenin’ Magazine, and the Royal Purple yearbook collect staff applications, coordinate interviews, define positions and duties, and hire all positions.

Interested applicants should fill out the Student Position Application on our website or the K-State Handshake job board. Applications should include a resume, cover letter, and examples of journalism experience. 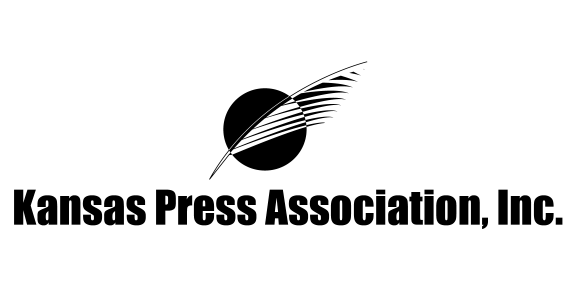 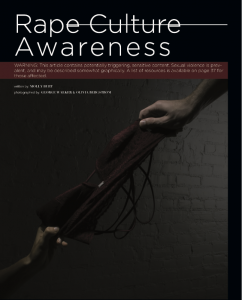 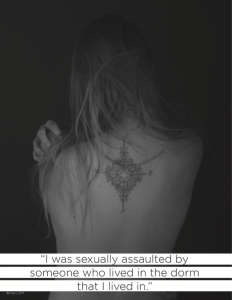 Please congratulate the following Collegian Media Group staffers on placing in the 2018 Kansas Press Association contest. The KPA contest is for news organizations throughout Kansas, so our winners were competing with professionals. Kansas State is the first university in Kansas to submit collegiate work into the contest.

The following employees placed in the 2018 KPA contest:

Starting with the Spring 2016 semester, the Kansas State Collegian will shift more reporting to its digital platforms as it moves to publishing online-only editions from Saturdays through Mondays. Printed editions will continue on Tuesdays through Fridays.

The move fills two needs. One is to make our reporting more accessible to a new generation of students, most of whom use a smart phone as their primary way of finding out what’s news. Collegian editor-in-chief Jon Parton, senior in political science, points out the need for the change. “When news travels as fast as it does, it’s important that we stay ahead of it,” Parton said.

We also aim to help the business community market its products and services more efficiently. The Collegian remains the single best way for a business to reach the most members of the K-State community any day, and our advertising staff wants to make it even easier for merchants to reach their customers. “Advertisements that are integrated through both the Collegian’s print and digital news sources tend to result in better data,” said Melissa Huerter, advertising manager and sophomore in advertising. “The combination allows for ads to be seen by a wider audience across multiple channels.” He outlines the benefits to the newsroom here.

Parton has been discussing the change since spring 2015 with Collegian Media Group management. In October, Parton and Stephen Wolgast, the director, presented their ideas to the company’s board of directors, which approved changes to the publishing schedule.

“We need to go where students spend their media time,” Wolgast said, “and that is on smaller screens.” When considering the change Wolgast consulted Garrett Kays, chairman of the Student Senate’s Privilege Fee Committee. In December Kays explained the shift to Student Senate, which provides funding to Collegian Media Group. Most of the company’s revenue comes from sales.

Tim Lindemuth ’77, chairman of the board and the retired editor of K-Stater magazine, approved of the new direction. “Jon made clear that the shift will let the newsroom staff spend less time producing a print edition and more time reporting the news,” he said.

The Collegian was founded in 1896 and today is the oldest continuously operating student organization at K-State. A leader in digital reporting, it was one of the first newspapers—collegiate or professional—to go online in 1994. The staff has won dozens of awards from around the country for its reporting, including two national awards, a Pacemaker and a Pinnacle, in 2015 alone for its online edition. The Collegian was inducted into the Hall of Fame of the Associated Collegiate Press in 1988.

At the end of the Fall 2015 semester, its web site recorded 2.69 million page views in the preceding 12 months, an 8.6 percent increase over the previous year, driven in part by a 13 percent increase in returning visitors to the site.