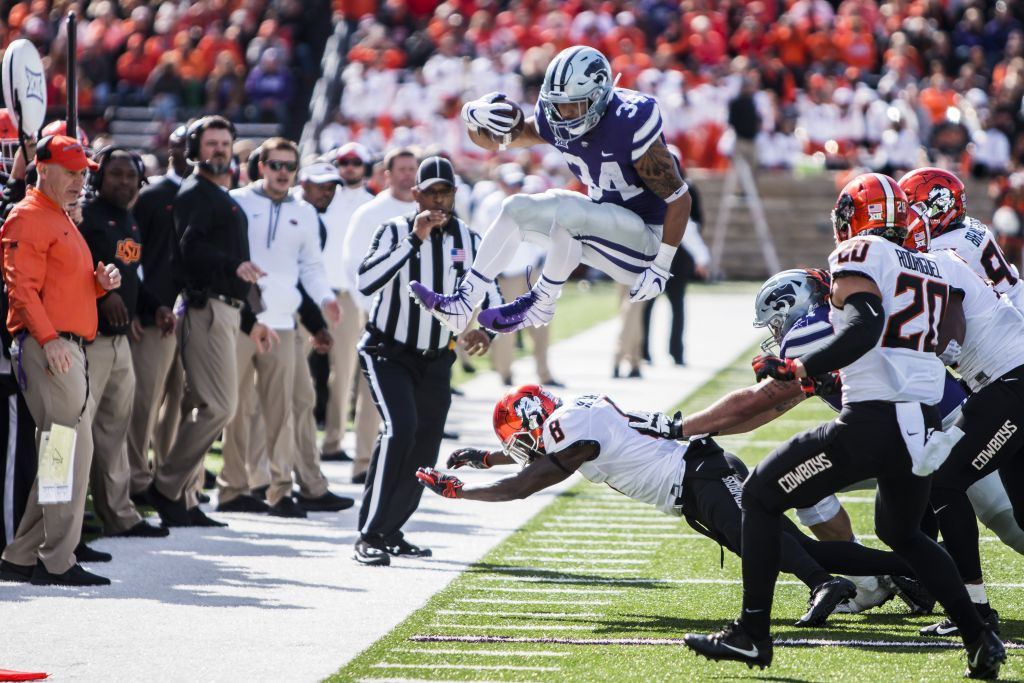 In December 2018, the winners for the Kansas Press Association Awards of Excellence contest were announced. In the fall of 2017, the Collegian Media Group placed five total entries in the contest in our first year competing. Most notably, we were the only collegiate student publications group in Kansas to enter journalism work against professional writers, designers and photographers from around the state.

For this year’s contest, we were fortunate enough to have 10 total entries place in this highly competitive contest. This affirms that our Collegian Media Group staffers are creating, writing and shooting at an industry standard level.